How to Raise a Future Leader

Firefighter. Movie star. Professional soccer player. President of the United States. Our children have big plans for what they want to do when they grow up. So we encourage them and guide them and nurture their dreams. But do we give them the skills they need to achieve their goals?

As parents, we’ve been given the tremendous responsibility of raising the next generation of leaders. It’s not always easy being the mother of a budding young boss. But it’s incredibly rewarding to witness your child transform into a respectable, inspirational young adult. Here are ten ways you can encourage and raise a future leader:

1. Let them solve their own problems.

My mother was a master at this. She rarely got involved in arguments between my siblings and me. She told us to figure it out on our own. And it taught us how to solve problems, rather than expect to be rescued.

2. Teach them how to make decisions.

Great leaders make wise decisions. And this is a skill that takes practice. Start by letting little ones choose between two outfits each day, or let them pick which vegetable they want with dinner. As they get older, show them how to weigh the pros and cons of each option. When a Girl Scout meeting conflicts with swim team practice, don’t make the choice for them, but show them how to evaluate the options. And encourage them to seek the advice of trusted adults before making important decisions.

3. Help them practice their listening skills.

When my children were younger and they would argue, I taught them how to argue effectively. At three and five years old, they knew to say, “I feel [blank], when you [blank].” They didn’t particularly love the exercise, but it has helped them learn to really listen to another person – even during an argument.

A good leader needs to accept responsibility when things go wrong. One of the best ways to demonstrate this quality is to admit to your child when you are wrong. It’s hard for me to apologize to my children when I lose my temper or make an unfair judgment. But in doing so, I teach them how to humble themselves and take responsibility.

5. Encourage them to start something.

There are very few opportunities in school and sports for children to develop an original idea. But leaders are innovative and creative. So try to find opportunities for your child to create something from scratch – starting with one of their own ideas, like founding a book club at school, or building a tree house in the backyard, or putting on a neighborhood play.

6. Allow them to delegate.

If your children have chores, try giving them a chance to be in charge of managing an entire job and delegating specific parts of the job to siblings. For example, instead of putting one child in charge of setting the table and another in charge of emptying the dishwasher, give each child a chance to be “Kitchen Manager” for the day, assigning tasks fairly to the others.

Several years ago, my children wanted a pet. Andrew wanted a bearded dragon (a type of lizard). Christina wanted a hamster. And Zach wanted a guinea pig. So we gave them each a list of questions and told them to research the answers and present their findings. They had to tell us how much the pet costs, what kind of habitat it needed, what food it would need, how long it would live, etc. We told them the most compelling presentation would win the pet of their choice. They took on the assignment with enthusiasm – and we ended up with one bearded dragon, a hamster, and a guinea pig.

8. Show them how to be a servant leader.

Whether it’s on the football field or in student government, children have an opportunity to serve their peers. When your child is placed in a leadership position, be sure to show them that great leaders put other people first. {Tweet This} By serving their peers, they will learn that leadership is not about accumulating power and position – but rather, about making their world a better place, and making a positive difference in the lives of others.

9. Reward them for honoring a commitment.

There’s nothing that bothers me more than dragging a whiny child to a soccer game or some other commitment of their choosing. When they complain about going, I immediately want to give them permission to quit the team. That would be so much easier for me! But, I don’t. I make them finish the season. My parents did the same thing. And usually, I changed my mind about the activity. But either way, I learned to see things through to the end.

10. Encourage them to dream big.

Great leaders have grand visions. They see things in a way that others haven’t considered. And they take the steps needed to make those visions become a reality. So if your child has a vision that seems impossible or impractical, you’ve probably got a future leader on your hands. Embrace him. Encourage him. And equip him.

It’s your turn, readers–how do you give your child opportunities to develop leadership skills? 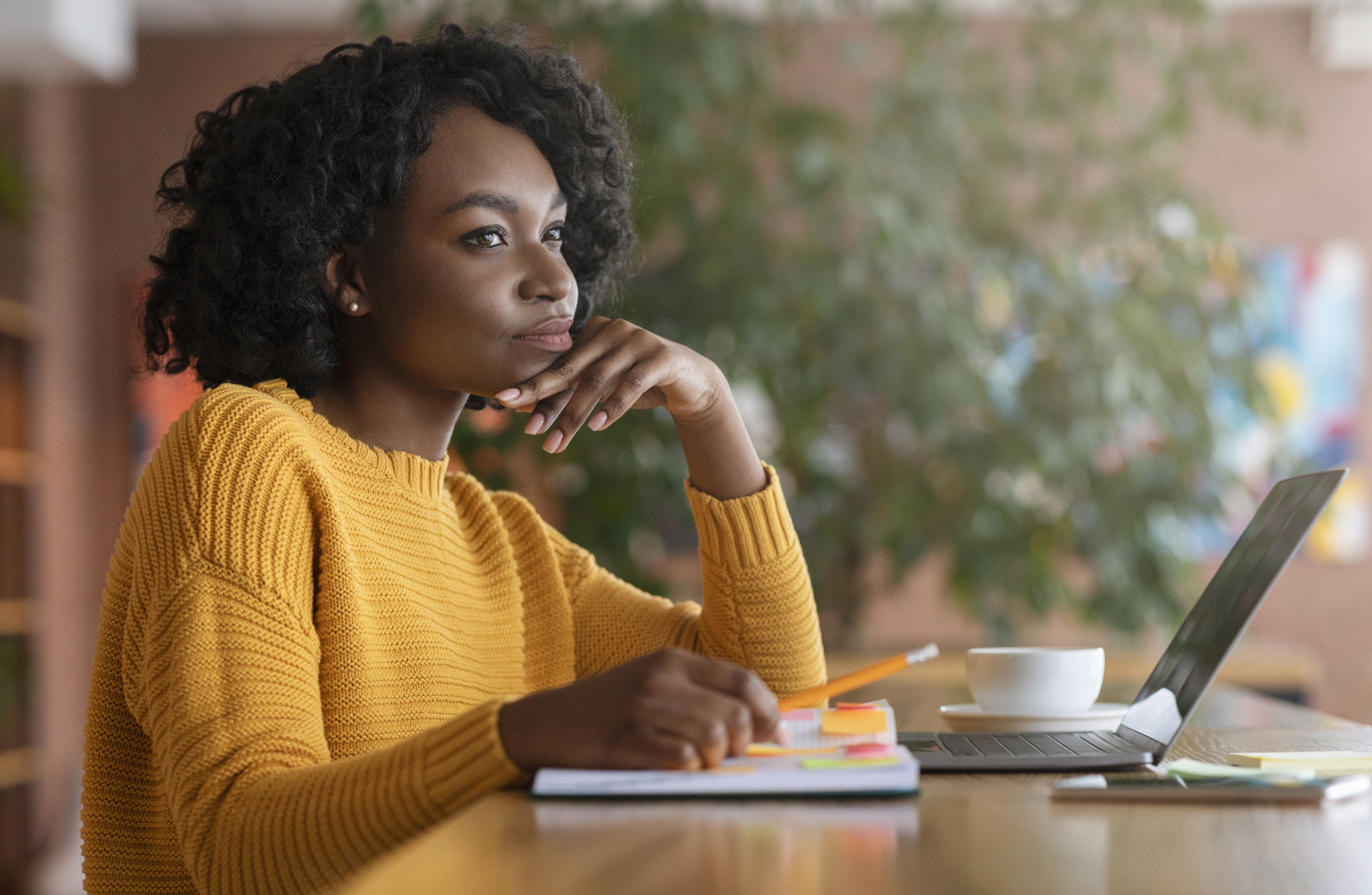 5 Key Questions to Ask Yourself Each Year 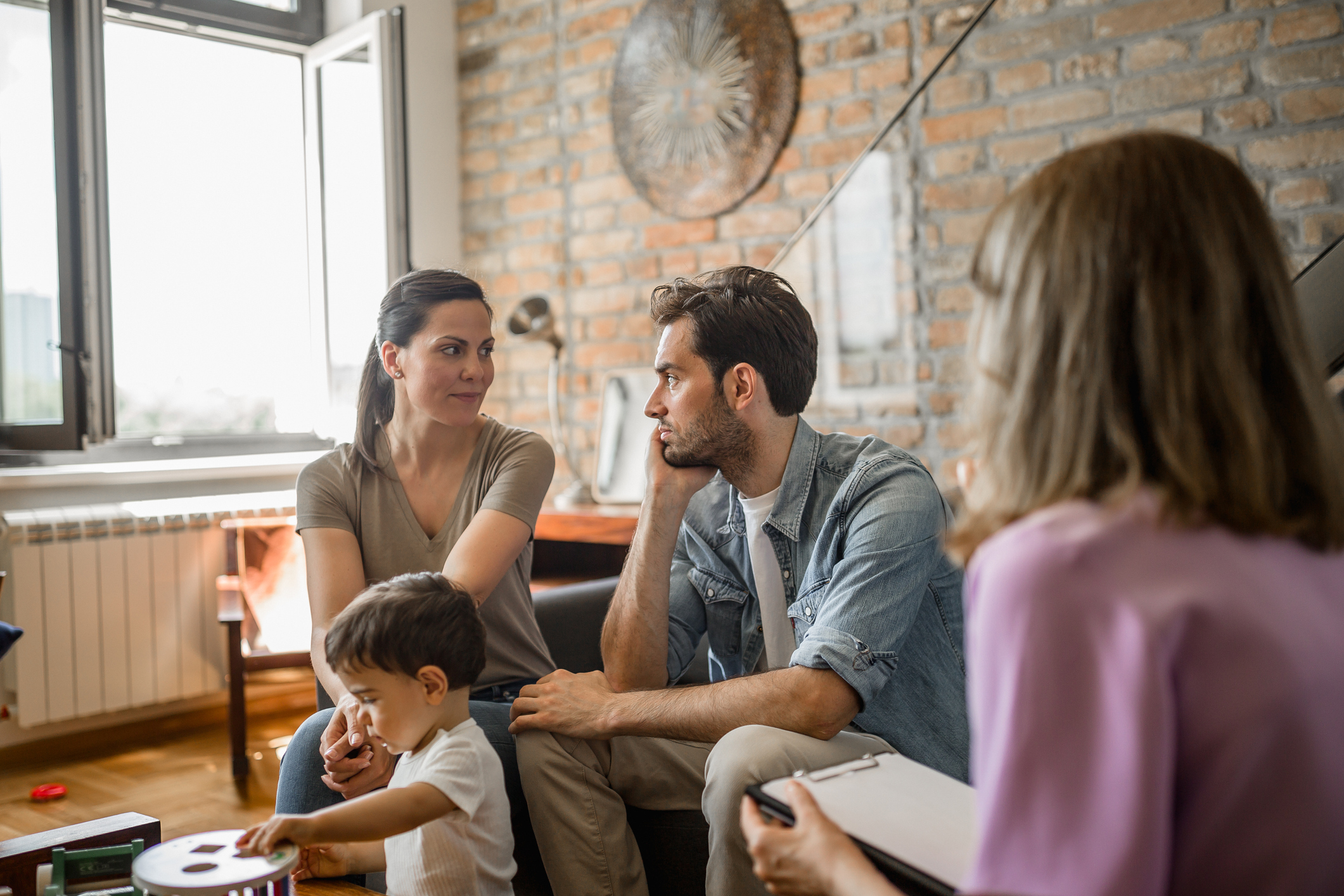