6 Mistakes to Avoid When Raising a Son

I have two sons and three daughters. They’ve grown into awesome young adults, but there were huge bumps along the way. Now that I’ve come out on the other side of the childhood years, I want to warn you about some of the mistakes I have made and some that I have observed other moms making when raising a son. (I’ll get to the raising daughters mistakes on another day.) Many of these mistakes are actually born of good intentions – in other words, we overparent, overprotect and just over do it.

So if you still have boys at home, it’s not too late to consider what you might tweak in how you’re parenting them. Here are the 6 mistakes to avoid when raising a son.

Your son might think like you, but he probably won’t. Boys’ minds are wired differently than girls’, so he’ll come at problems from a different angle. {Tweet This} And once he hits early adolescence, he’ll become more guarded about sharing his feelings. So allow your son to take a different approach to life—whether it’s finding a new way to tackle his homework or choosing the sport he wants to play.

2. Setting up too many boundaries.

Boys need boundaries. Let me repeat, boys need boundaries. But boys have an innate desire to push the envelope and we need to let them—within reason, of course. So starting when they’re young, let them explore their physical world as freely as you can. As they get older, allow them to learn skills like cutting the grass or cleaning a fish that might at first seem too risky. The proper place for boundaries is in teaching them how to wisely assess and navigate risk.

3. Letting him get bored.

Boys need activity. If he gets bored, he’s likely going to head for an iPad or the TV. Or, he’s going to get wound up and take out his pent-up energy on his siblings or on the mirror he just broke when he bounced a ball too hard in the house. You don’t have to be an entertainment genie for every one of his waking hours, but try to give him the opportunity to let off steam outside or playing with his friends.

Boys are different than girls, yes. But, that’s not a license for them to act boorish or irresponsibly. Underage drinking, fights, and other misbehaviors aren’t a boy being a boy, they’re a boy acting very unwisely. So keep your standards high for your son, and let him know you expect him to act like a man and a gentleman at that. Remember that “boys will be boys” comes from a misplaced idea of what true manhood is. Find examples of true manhood and point them out to him.

Another area where you don’t want to cut your son any slack in the “boys will be boys” arena is how he handles his anger. Because of their testosterone, boys are more challenged in that area. Dr. Meg Meeker shared some wonderful advice with iMOM readers about How to Teach Your Son to Handle His Emotions.

Just because your son would rather play flag football than visit a museum, you can still make the softer pursuits — music, art, reading — a part of his life. We want our sons to be well-rounded so expose them to a world beyond X-Boxes, WWE, and rap music. I can’t promise anything you expose him to will stick (my boys still hate going to a play or musical), but the experience will help them better relate to others—and possibly, one day, better relate to girls.

6. Doing everything for him.

I don’t know what comes over us moms when it comes to doing things for our sons. I confess that I helped my sons too much with homework, laundry, and other household things like picking up their stuff around the house. I even took the “burden” of cleaning their car or sports equipment off of their shoulders!

The thing is, they will have to learn to take care of themselves one day, so it’s better for that to happen while they’re still at home so that we can guide them. It’s good for boys to take more responsibility. Same goes for letting them work for extras they want. When we do too much for our sons, we remove a very important avenue for their development. So tell us, do you agree that these are mistakes we moms make with our sons? 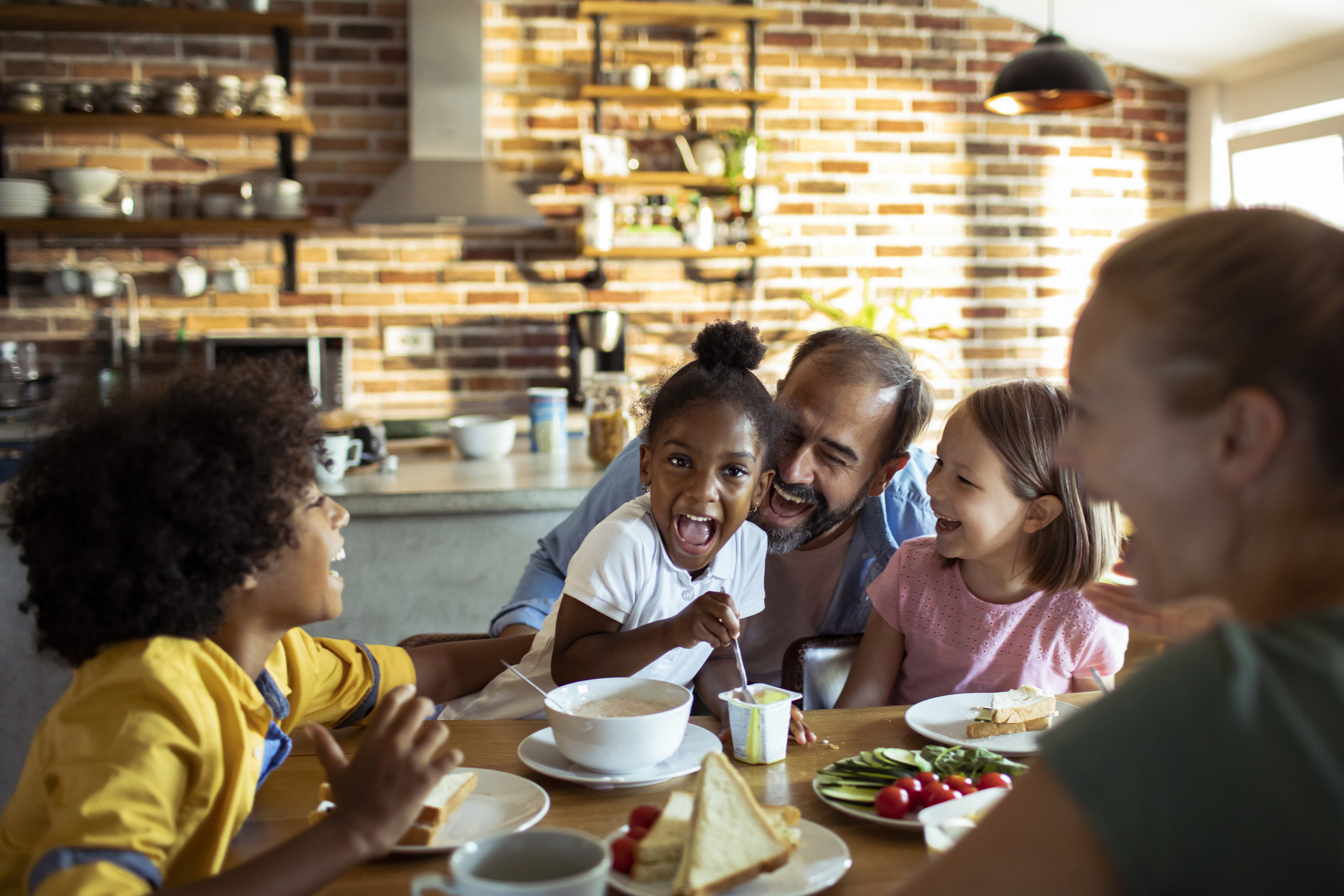 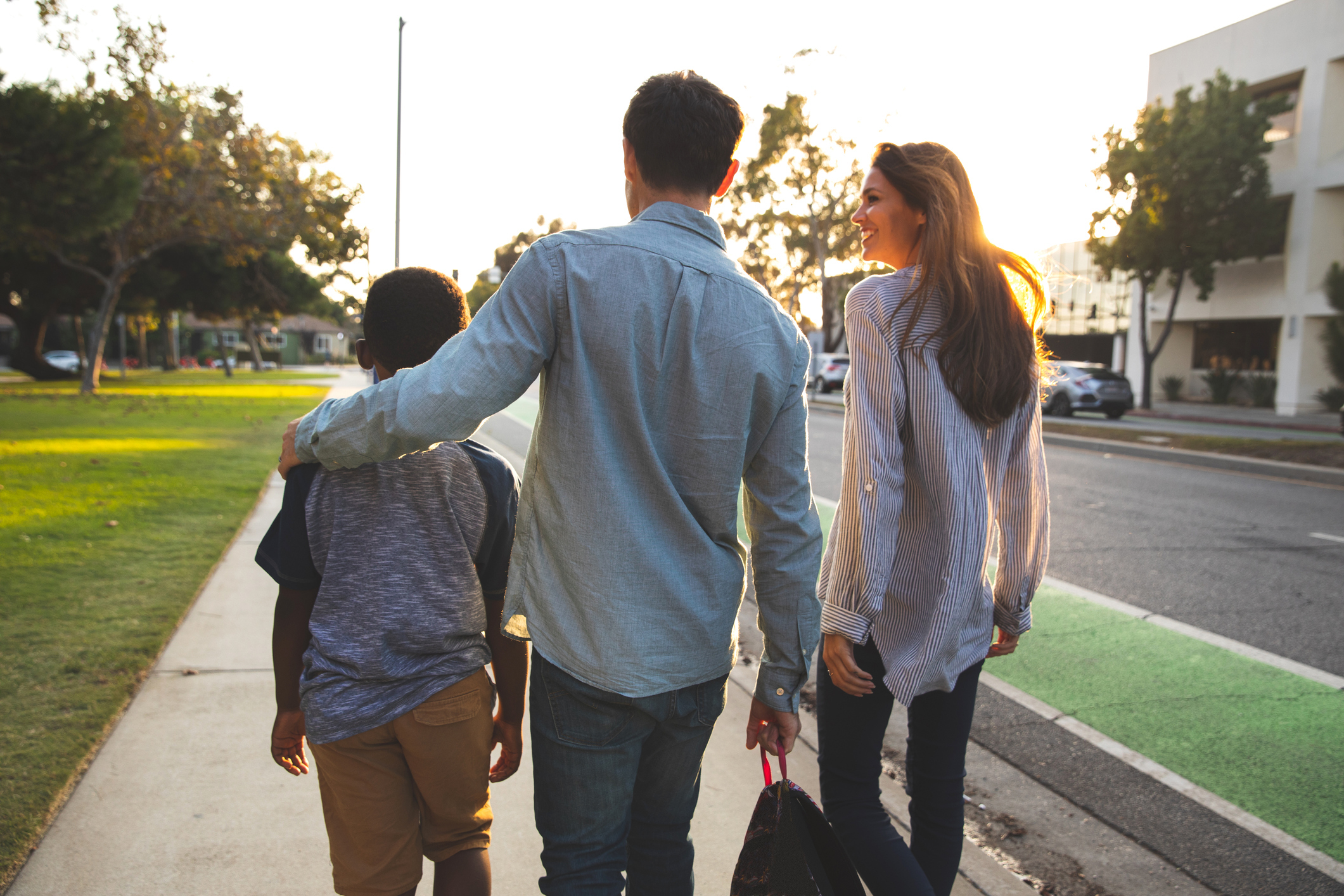